2018 – the year of the single-speed, drop bar, go anywhere bike that has only existed in my mind (and Johnny T’s garage) until now…

(I’ll update progress as I go along, in case anyone besides Fast Freddy and me care.)

September 2017: Step one: find a cheap frame that’s been spray-painted to look even worse – CHECK! (thanks creepy CraigsList guy!!). 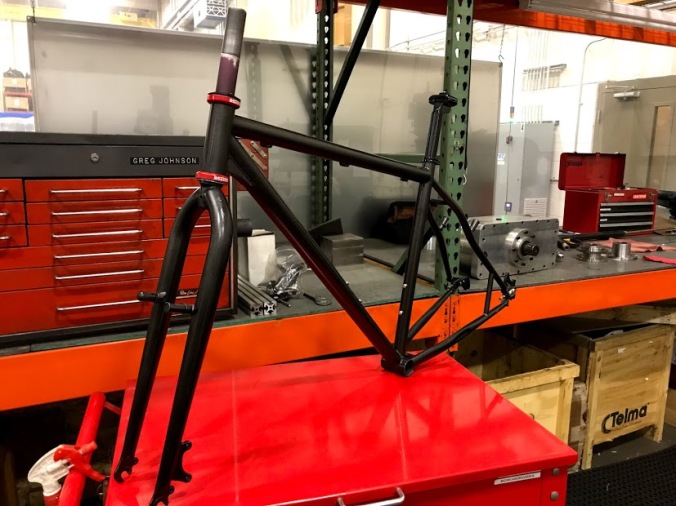 Step two; remove unnecessary cantilever bosses. This rig will be all disc, all the time… 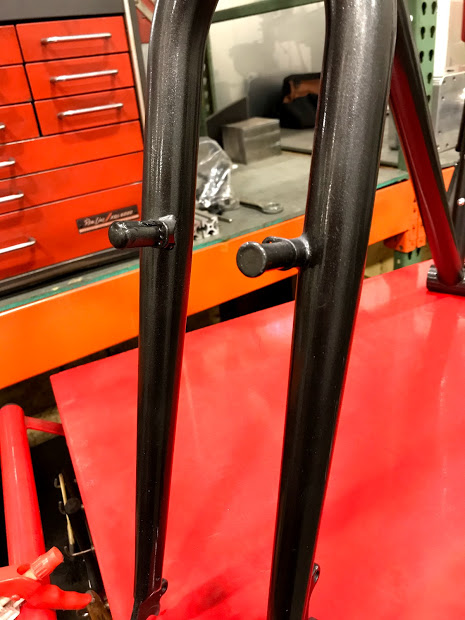 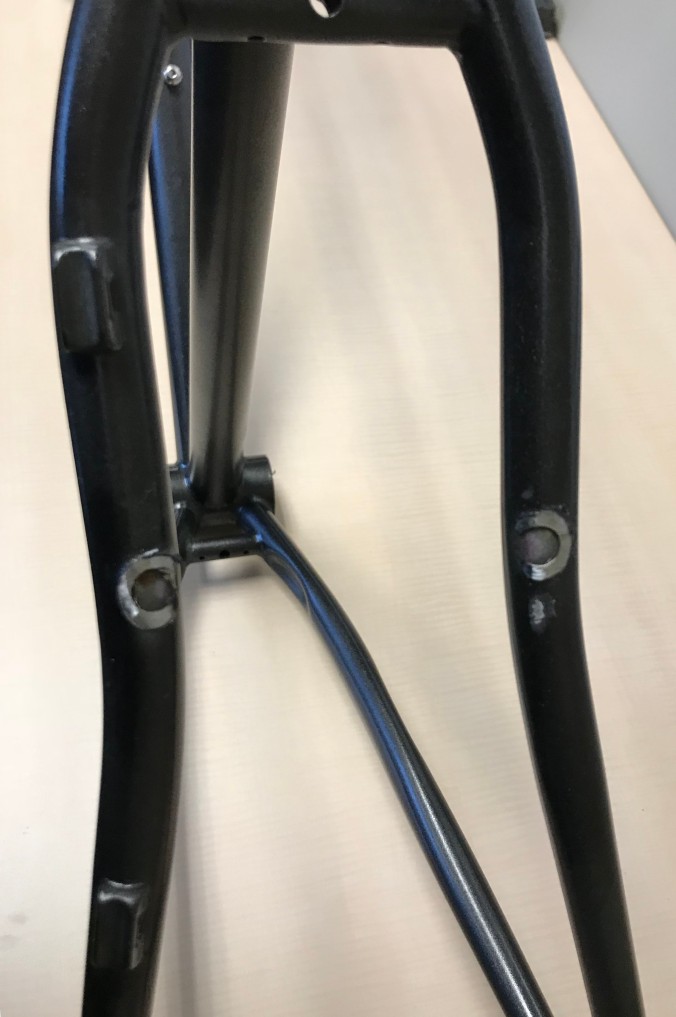 Nothing was greased, maybe ever, on this bike – threads, seat post, etc.

Thank God I rescued this rig, it was doomed.

Now a little bead blasting (this takes WWWAAAYYY longer than I thought): 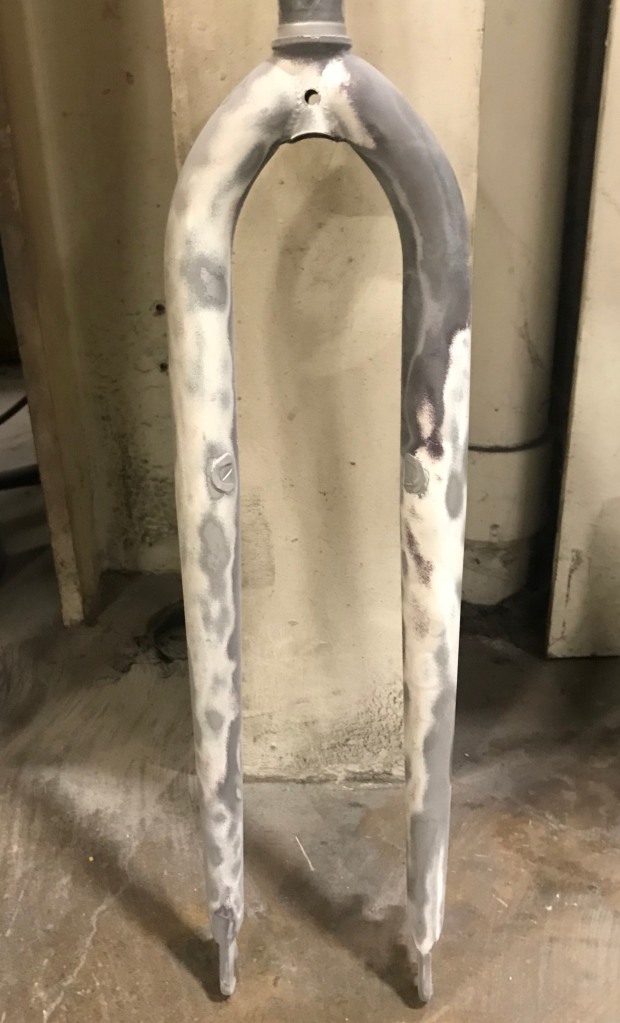 The struggle continues… this is the worst, thickest, runniest rattle can paint job in the history of man. And, it was sprayed right over the stickers and clear coat. Call it a hunch, but I’m guessing that this mystery frame-set is a KHS…? 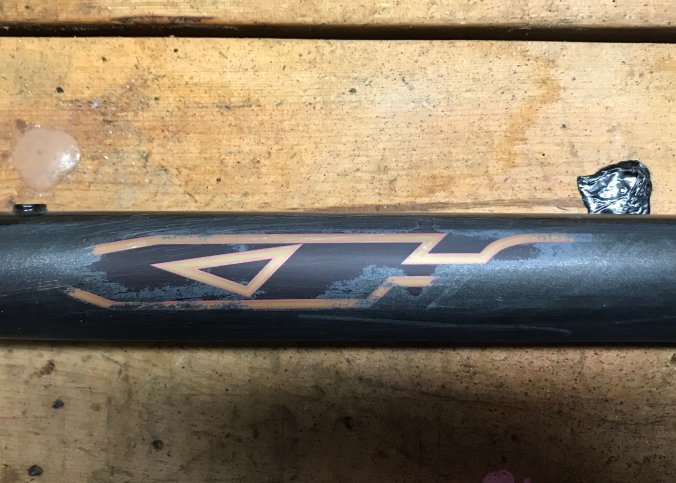 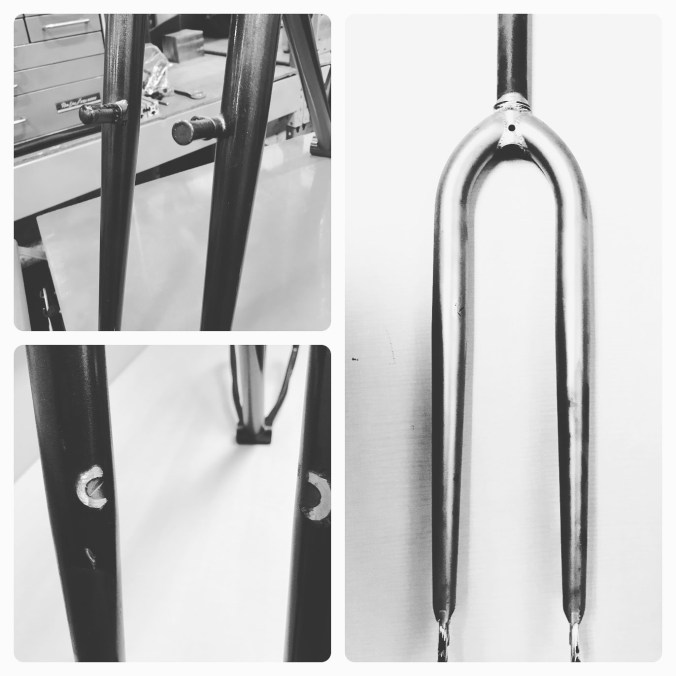 Fired up the hillbilly paint booth over Christmas: 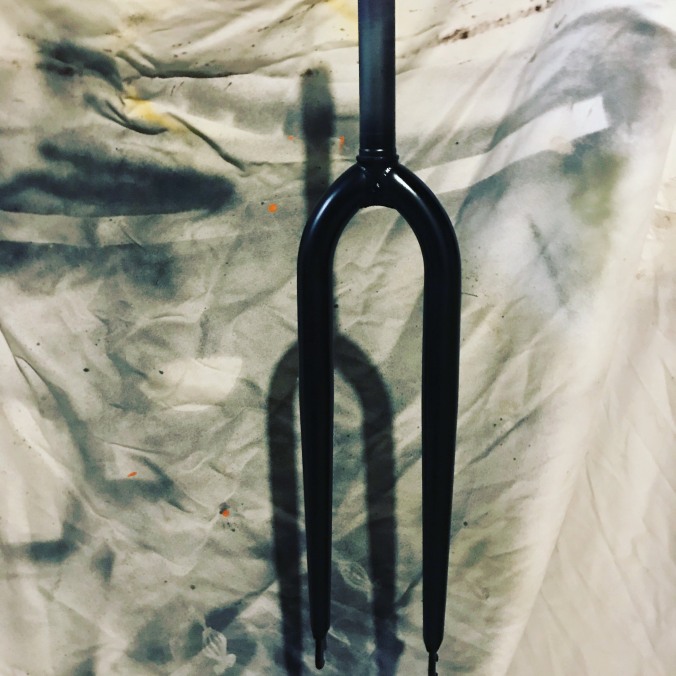 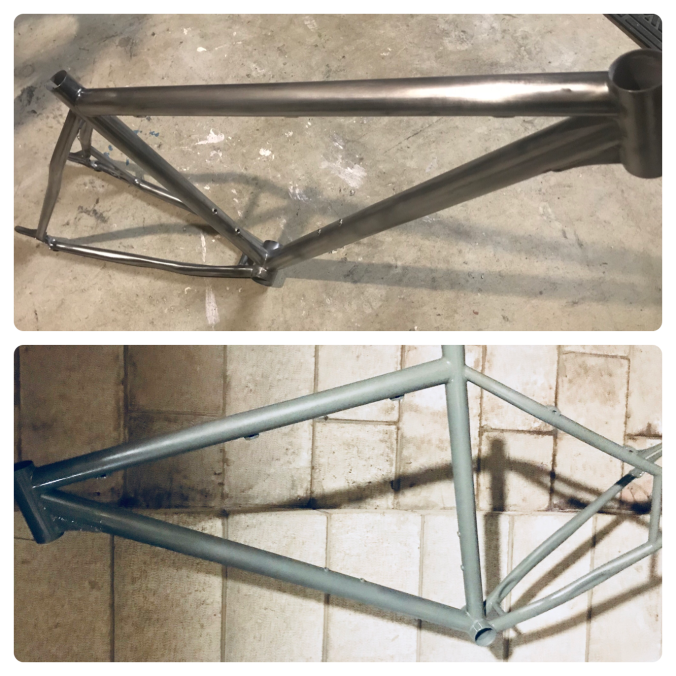 September – December 2017: I’ve slowly been collecting all the parts I’ll need via spare parts bins, CraigsList, LBS and eBay.  At this point, I’ve got almost everything I need to assemble. 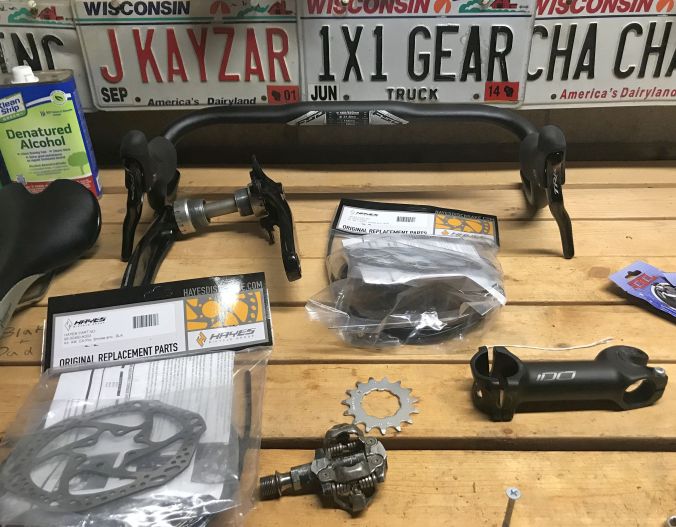 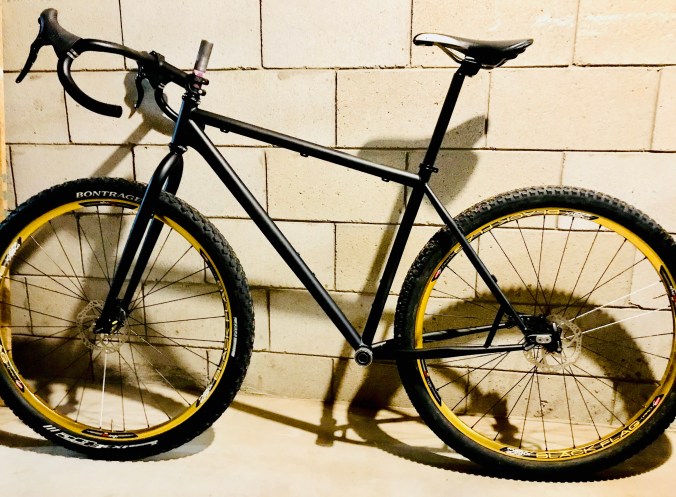 Next – make this bag of bolts function:

Cut down that giraffe’s neck of a  steerer tube.

The bottom bracket is too wide. Cannibalize two separate cranksets to make one useable one… 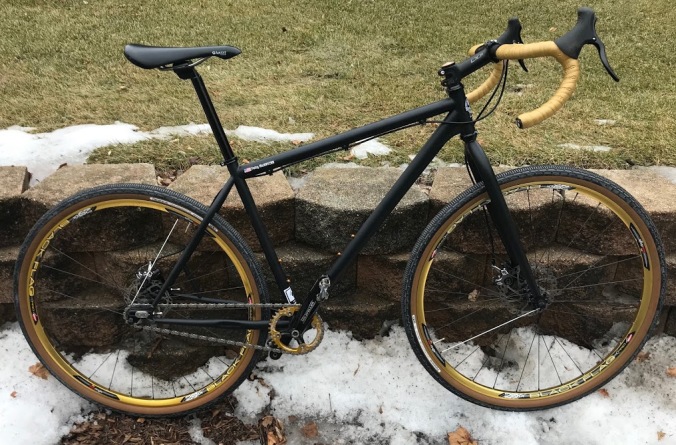 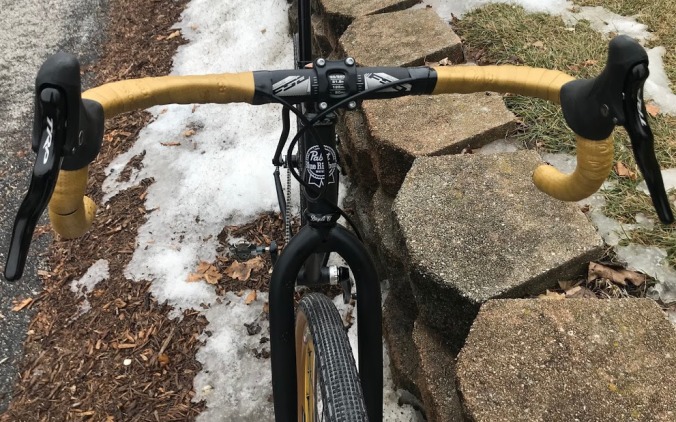 And there you have it! The all-new, 2018 Gravel Crusher. I’ll probably flip that stem upside down so I’m not sky high, but other than that… 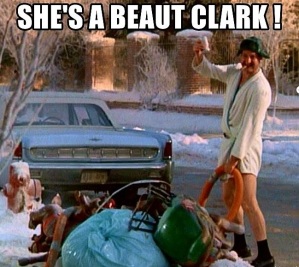 Replaced the crappy parts that I had hurriedly used to get ready for the Barry-Roubaix Psycho Killer 100 last year with the real stuff. The bike works like a magic unicorn now: 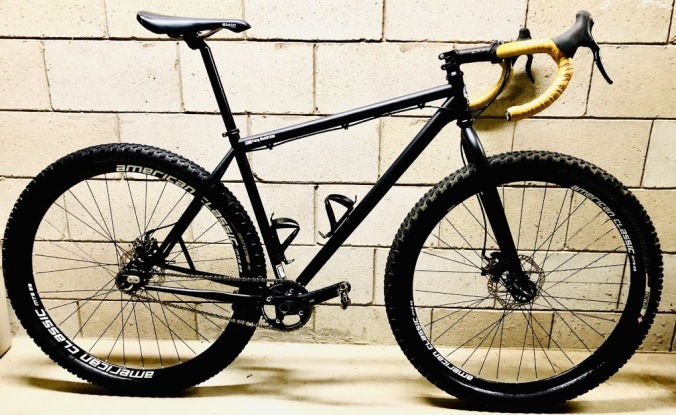 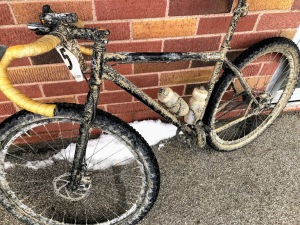