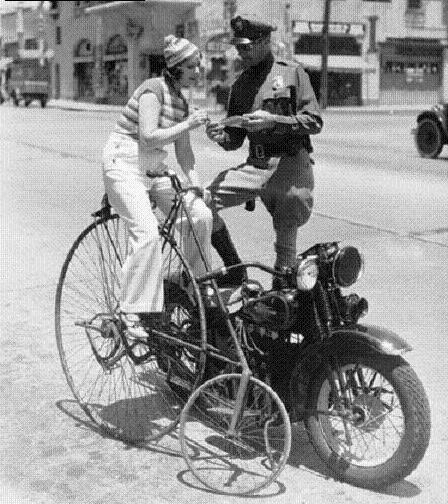 “Why is there so much controversy about drug testing? I know plenty of guys who would be willing to test any drug they could come up with”

Have you heard, they busted another pro cyclist for doping.  Yawn.  In an unrelated story, the sun came up today.  It’s not that I don’t care, but I don’t care.  Pro cyclists are dopers.  All of them.  So are NFL players, and MLB players and Olympians, etc., etc., etc.  Since when do we care so much about drugs, but ONLY in cycling?  In 1980 there were (3) 300 pound guys in the entire NFL.  In 2010, there were 532. That’s a 17,733% increase. I’m sure they all just eat more bacon now… that explains it.  When was the last time you heard about the Federal Government going after the NFL for doping?  Never?  So why cycling? 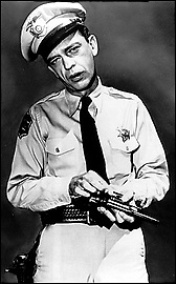 I’m not defending these jack-wagons for doping, I think it’s ridiculous to train your body to be among the fittest athletes in the world, and then inject synthetic chemicals into your body to purposely push it beyond the human limits.  I understand that if “everyone’s doing it”, it’s impossible to compete if you’re not.  I understand the money that’s at stake, the fame, etc.  I don’t understand the witch hunt though.

I will never be paid to ride a bike for a myriad of reasons, number 1 being I’m just not good enough (by a LONG shot).  But I will always ride.  I will never have a bad day on the bike, ever.  Cycling IS my drug, but that’s me.  Whether you think these guys are clean or dirty, what does it matter?  Do I think that my son will do drugs because Alberto Contador “ate some tainted meat”?  No.  Do I think the FBI will be visiting the set of 2 ½ Men to piss test Charlie Sheen anytime soon?  No.  Sheen’s an admitted drug user who is publicly spinning out of control, so why are we spending millions to go after household no-names like Yaroslav Popovych?

I guess the only point I have is that Spring is right around the corner, and I’m excited for the cycling season to start again in earnest.  I will watch any and all television coverage I can find of the pros, and I will ride my bike anytime that I can.  If this year’s TdF winner is NOT involved in a doping scandal of some sort, I will consider that to be newsworthy.

One thought on “Drugs in cycling – AFFIRMATIVE.”