“Life should not be a journey to the grave with the intention of arriving safely in a pretty and well-preserved body, but rather to skid in broadside in a cloud of smoke, thoroughly used up, totally worn out, and loudly proclaiming “Wow! What a Ride!” 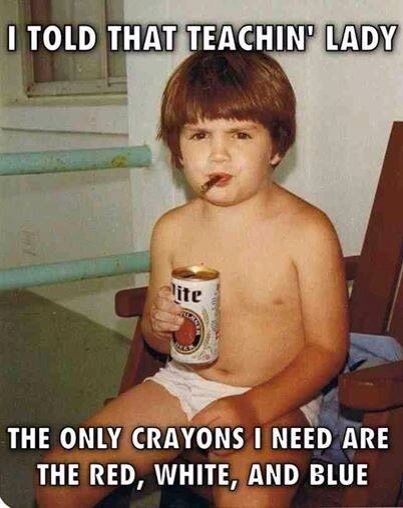 There are certain questions that only you and I can answer for ourselves.  In the midst of life – job, kids, hectic schedules, etc., those questions and answers are often perpetually set aside.  Suddenly a week goes by, then a month, a year,  a decade.  Time is a constant.  Even though it feels like it speeds up every year, it hasn’t since I was a 10 year-old cruising the neighborhood with my BMX bike on one of those those long, hot July days.  It seemed like the sun would never set and when it finally did I was all too happy to crawl into bed and wait for the next day’s adventure to unfold.

The Windy 500 has become that endless July day to me – literally.  Years ago as I approached my 40th birthday, I found myself needing to find that place in my soul again.  That same year, a random business conversation took an extreme turn when I found out that the person I was talking to had ridden across the U.S. as a teen with his whole family.  We were having lunch at a sports-themed restaurant and the Tour de France flashed across one of the TV screens.  One of us mentioned it, and he dropped the bomb.  His younger brother heard a speaker at school talk to the kids about a cross-country adventure, so that night at the dinner table the entire family of non-cyclists committed to a cross-country trip.  His story was fascinating: Schwinn Varsities, sleeping in front yards, Dad going back to work after 2 weeks leaving Mom to complete the trip with the kids, racing to the post office to pick up Western Union funds before closing time…  No phones, no GPS, carrying everything they needed.  The journey had shaped him, and made a permanent mark on the man he has become.

I began reading all the books I could find about those types of cross-country adventures and began planning to cross the U.S. by bike.  Then, reality happened.  I had a job, a family, a company – responsibilities.  The Windy 500 quickly became the “stunt double” for the cross-country trip that never happened.  Last year, as we rolled into my driveway and completed the 5th annual Windy 500, I had essentially completed my transcontinental trip.  As the crow flies, it’s about 2500 miles, +/-, across the USA, so this year’s edition will mark the beginning of the return trip.

I can’t really put into words what this adventure means to me, though I’ve tried: Getting There…  It’s something that has come to mean a lot of things to more and more people every year.  Whenever I try to describe it, I end comparing it to seeing the mountains for the first time – “…you just had to be there…”

Maybe this is your year to just be there.  Maybe it’s next year.  Doesn’t matter to me, I’ll be there every year until I have no more left.

One thought on “Why I do it, maybe you should too”